Our Attorneys Are The Best In The Business. 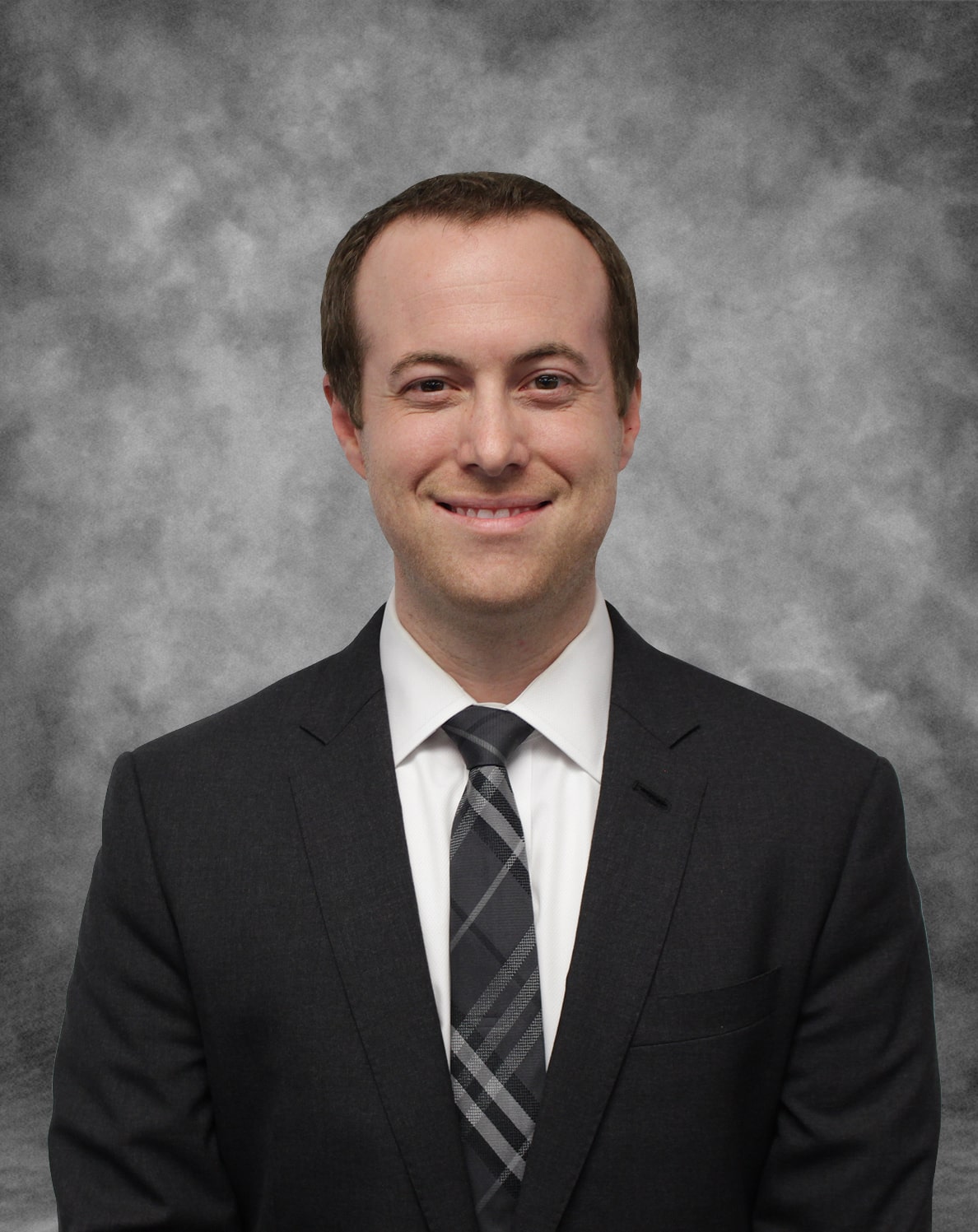 Mr. Charters was raised in Bloomfield Hills, Michigan. He received his undergraduate degree from Central Michigan University in 2010 and graduated from Thomas M. Cooley Law School in 2014.

He was admitted to the State Bar of Michigan in 2015 and has since practiced workers’
compensation law exclusively, representing injured workers.

He is licensed to practice in State and Federal Courts of Michigan.

Charters, Tyler, Zack & Shearer, P. C. is a law firm dedicated to assisting injured individuals throughout the State of Michigan. Our attorneys have a well-founded reputation for aggressively fighting on behalf of our clients to ensure they are compensated for their injuries and receive the benefits to which they are entitled. 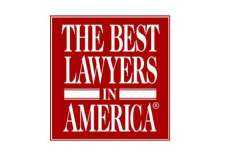 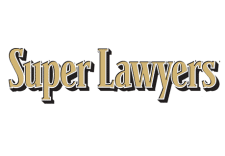 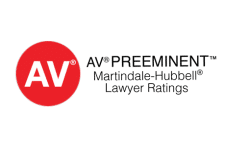